‘A Sunday well spent brings a week of content!’

Make the weekend last a bit longer by staying overnight at a Legacy Hotel.

Relax in with a glass of your favourite wine in our gardens and terraces, or spend your day discovering the local towns and cities.

Rate includes, dinner, bed & breakfast and a bottle of red or white wine.

Book your two night stay and we’ll not only give you a 3 course dinner on the 1st night of your stay, we’ll also place a bottle of Prosecco in your room on arrival. If that’s not enough we’ll throw in a voucher offering you 15% off of your next stay at any Legacy Hotel!

Make it a family affair….

Bring the kids along for FREE! Children under 15 stay for FREE when sharing parents room. Just pay for their meals! Special Children’s menus available. 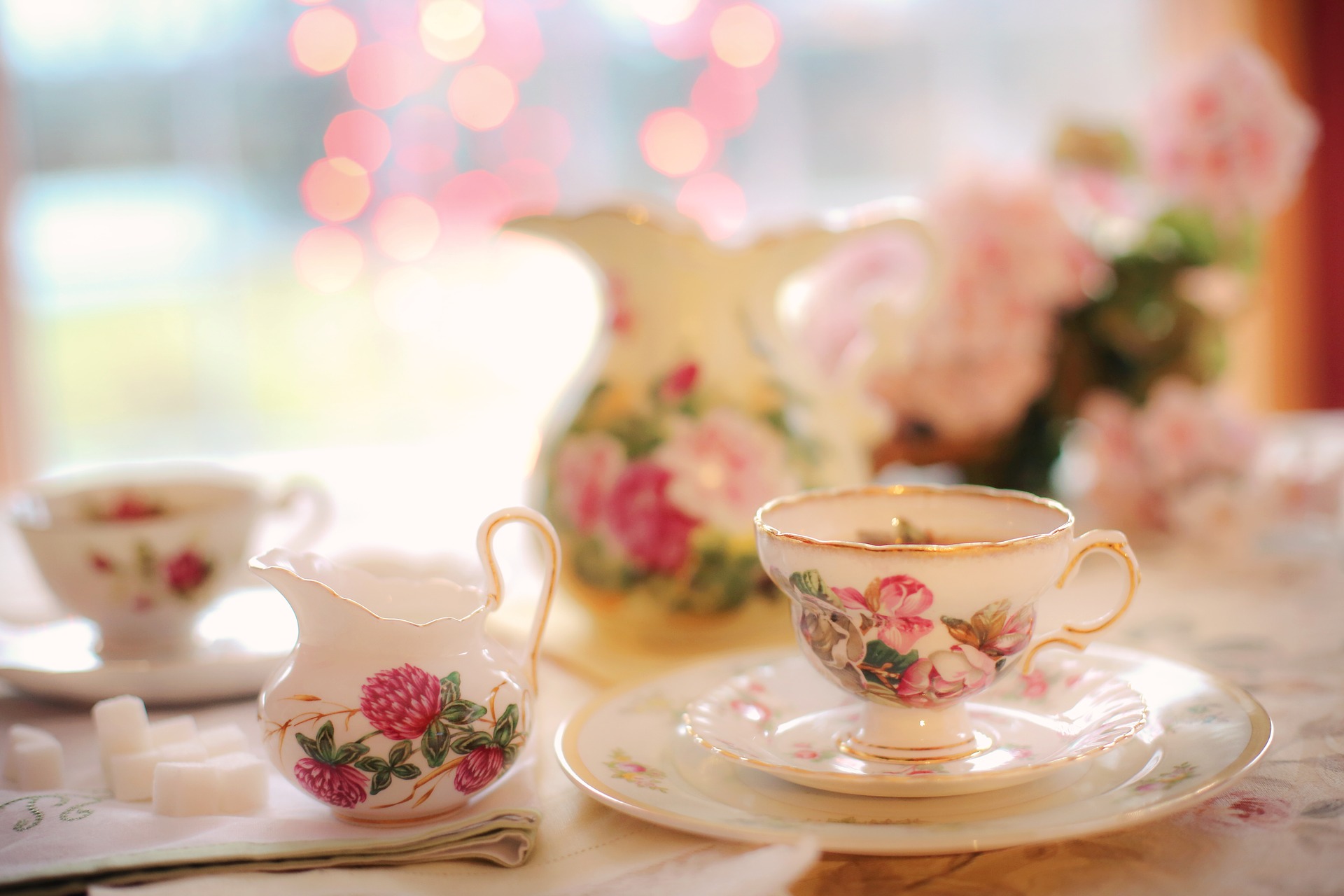 “There are few hours in life more agreeable than the hour dedicated to the ceremony known as afternoon tea.”

Henry JamesAfternoon tea was introduced in England by Anna, the seventh Duchess of Bedford, in the year 1840. The Duchess would become hungry around four o’clock in the afternoon. The evening meal in her household was served fashionably late at eight o’clock, thus leaving a long period of time between lunch and dinner. The Duchess asked that a tray of tea, bread and butter (some time earlier, the Earl of Sandwich had had the idea of putting a filling between two slices of bread) and cake be brought to her room during the late afternoon. This became a habit of hers and she began inviting friends to join her.

Our Afternoon Tea break includes Traditional British afternoon tea served in the hotel’s lounge on arrival at the hotel, including scones, clotted cream and preserves, a selection of finger sandwiches, homemade cakes and a variety of teas or freshly brewed coffee. Overnight accommodation and full English breakfast in the morning.